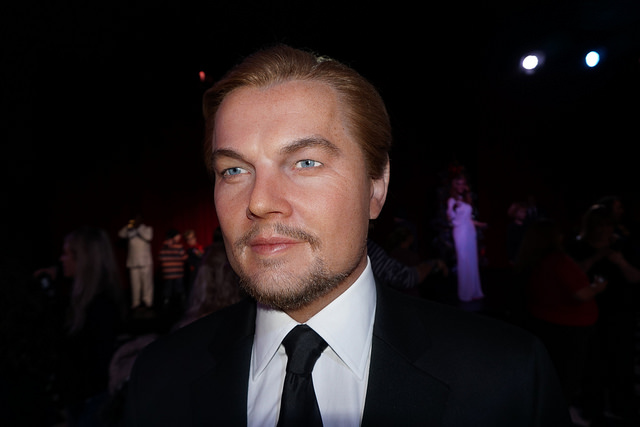 Hollywood actor Leonardo DiCaprio is understood to have accepted an invitation to visit an Edinburgh homeless charity sandwich shop.

The Oscar-winner is to follow in the footsteps of George Clooney by visiting Social Bite and speaking at the Scottish Business Awards.

Mr Clooney’s visit to Scotland in November made headlines in over 40 countries around the world.

It will be DiCaprio’s first visit to Scotland.

Clooney’s visit was arranged by entrepreneur Tom Hunter and Josh Littlejohn, the co-founder of Social Bite, a venture that helps the homeless community by allowing customers to pay for food and drink for the vulnerable.

It is now understood DiCaprio will visit Mr Littlejohn’s Edinburgh sandwich shop before attending the not-for-profit Scottish Business Awards in the EICC later this year.

He will deliver the keynote address at the Scottish Business Awards, also founded by Mr Littlejohn.